people
Doplgenger is an artist duo from Belgrade, comprising Isidora Ilić and Boško Prostran. Doplgenger engages as a film/video artist, researcher, writer, and curator. The work of Doplgenger deals with the relation between art and politics by exploring the regimes of moving images and the modes of their reception. They rely on the tradition of experimental film and video, and through some of the actions of these traditions intervene on existing media products or work in expanded cinema forms. Their work has been shown internationally at institutions such as Museum Wiesbaden, Kunstmuseum Bonn, the Centre Pompidou in Paris, Stedelijk Museum Bureau Amsterdam, Osage Gallery in Hong Kong, the Museum of Contemporary Art in Zagreb, and the Museum of Contemporary Art Vojvodina. Doplgenger’s films have been screened and selected for film festivals including the International Film Festival Rotterdam, Seattle International Film Festival, Kassel Documentary Film and Video Festival, Cairo Video Festival, Festival des cinémas différents et expérimentaux de Paris, and Festival Images Contre Nature in Marseille. Doplgenger is a recipient of the Serbian Politika Award, has been supported internationally, and has been granted with AIR programs. They have participated in symposia, organized educational projects and workshops, presented lectures, and screened curated programs worldwide. In 2017, Ilić and Prostran coedited the publication Amateurs for Film. Since 2018, Doplgenger has served as a curator and selector for the Alternative Film/Video Festival in Belgrade.
doplgenger.blogspot.com 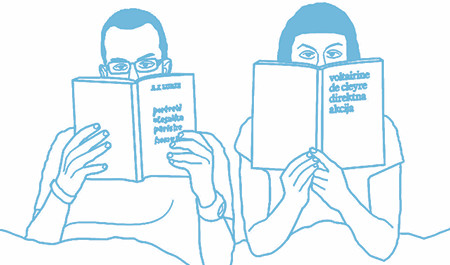