people
1. “My hand adjusts the angle of the screen” – I notice as I continue typing. The letters are in dayflower blue, a hue that if refined from the flowers gradually fades to yellow-green. In recent weeks I have been trying to reduce my exposure to the blue light of the screen. Wanting to reset my circadian rhythm I started working with “Night Shift” mode turned on. Supposedly exposing your body’s cells to warm light helps you to fall asleep quicker. Yet it seems as if my cells fail to synchronize to the “Night Shift” as I continue typing these blue letters while my screen is slowly becoming yellowish. The words don’t become green, which you would expect given that mixing blue and yellow results in green hues. Instead, they become shadows on the screen, traces of thoughts I try to arrange. So I tilt the screen again. Searching for an angle in which the letters can emerge from their shadows. 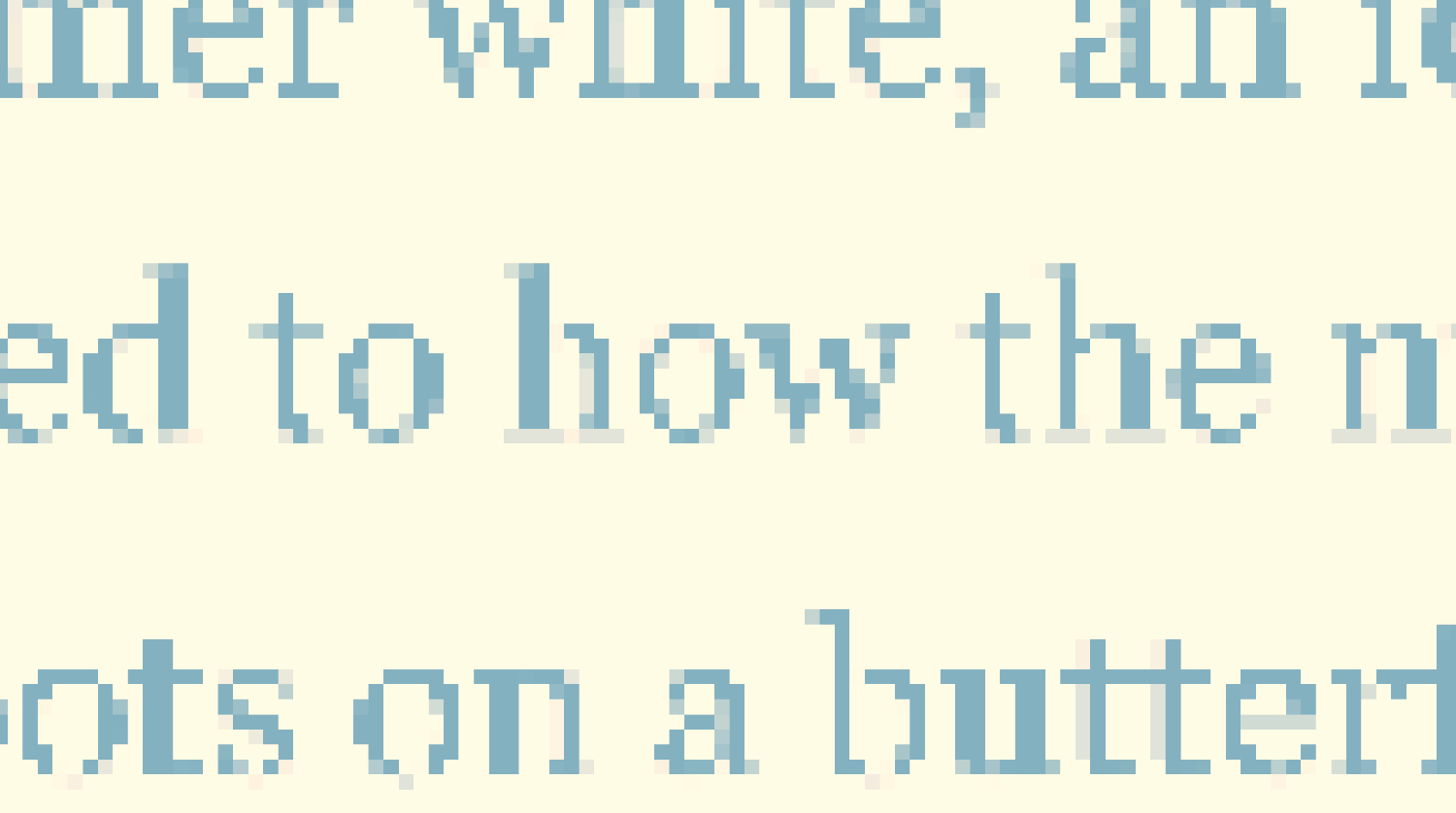 2. Working with the potency of materials, I never intentionally focus on color, unless the color discloses some material properties. Like that one time when I had to fill the entire floor of a room with salt. Sourcing it from different places and manufacturers, I discovered that ordinary cooking salt is not always the same white. There is a warmer white, an icy white, one that has a purplish undertone, and others that appear grayish. Presumably, the variations in hue are related to how the material is processed. A thought comes to mind: There is hardly any material that comes in blue tones, even the blue spots on a butterfly wing emerge in light reflection.

3. Once, I received seeds from indigo plants which I tried to grow on my balcony. I am still waiting for them to sprout, but for all that the petals of an indigo plant, unlike the familiar indigo dye, are not brilliant blue. Only a few plants are recognized as being a brilliant blue. The dayflower, an invasive herbaceous annual plant, is a true blue. 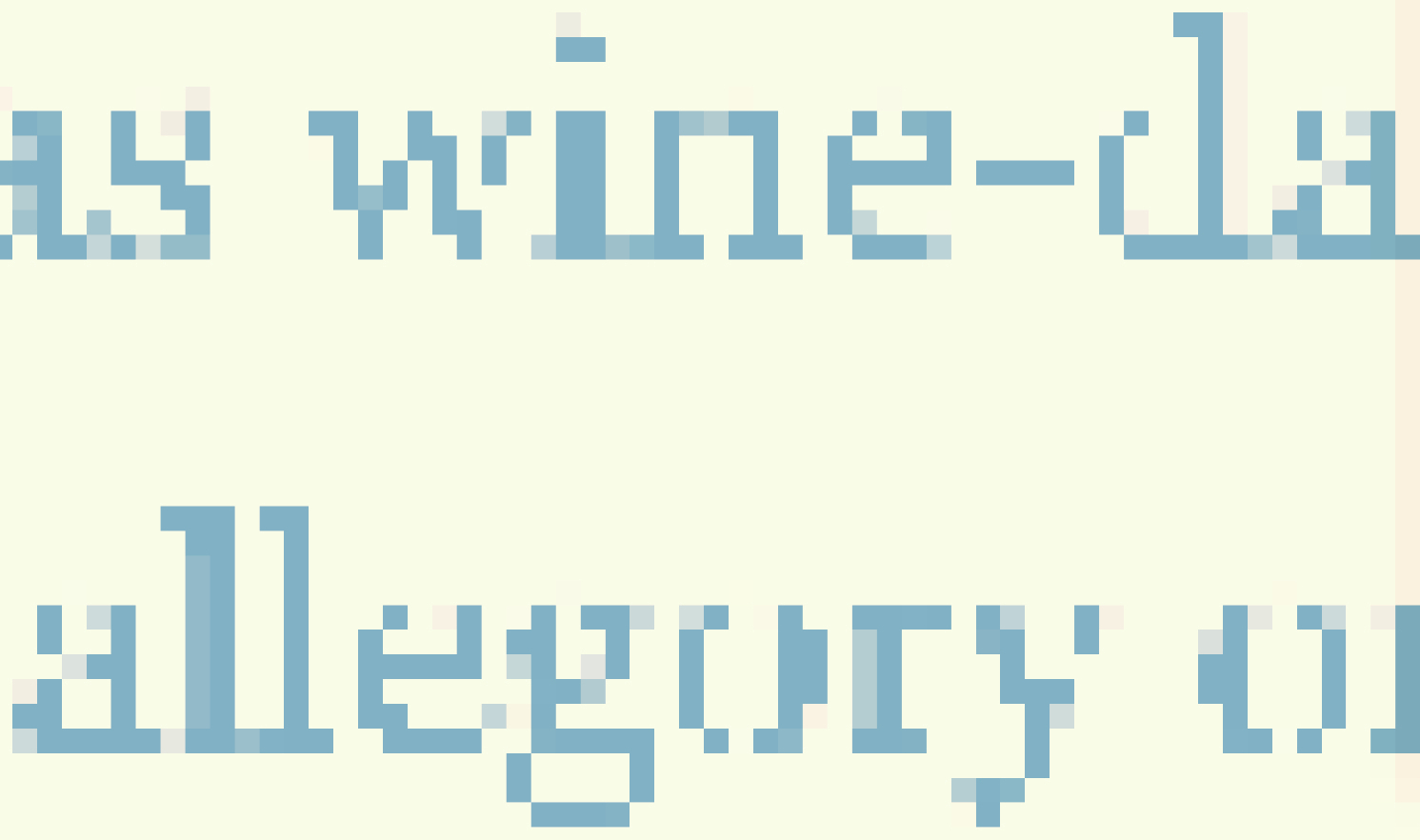 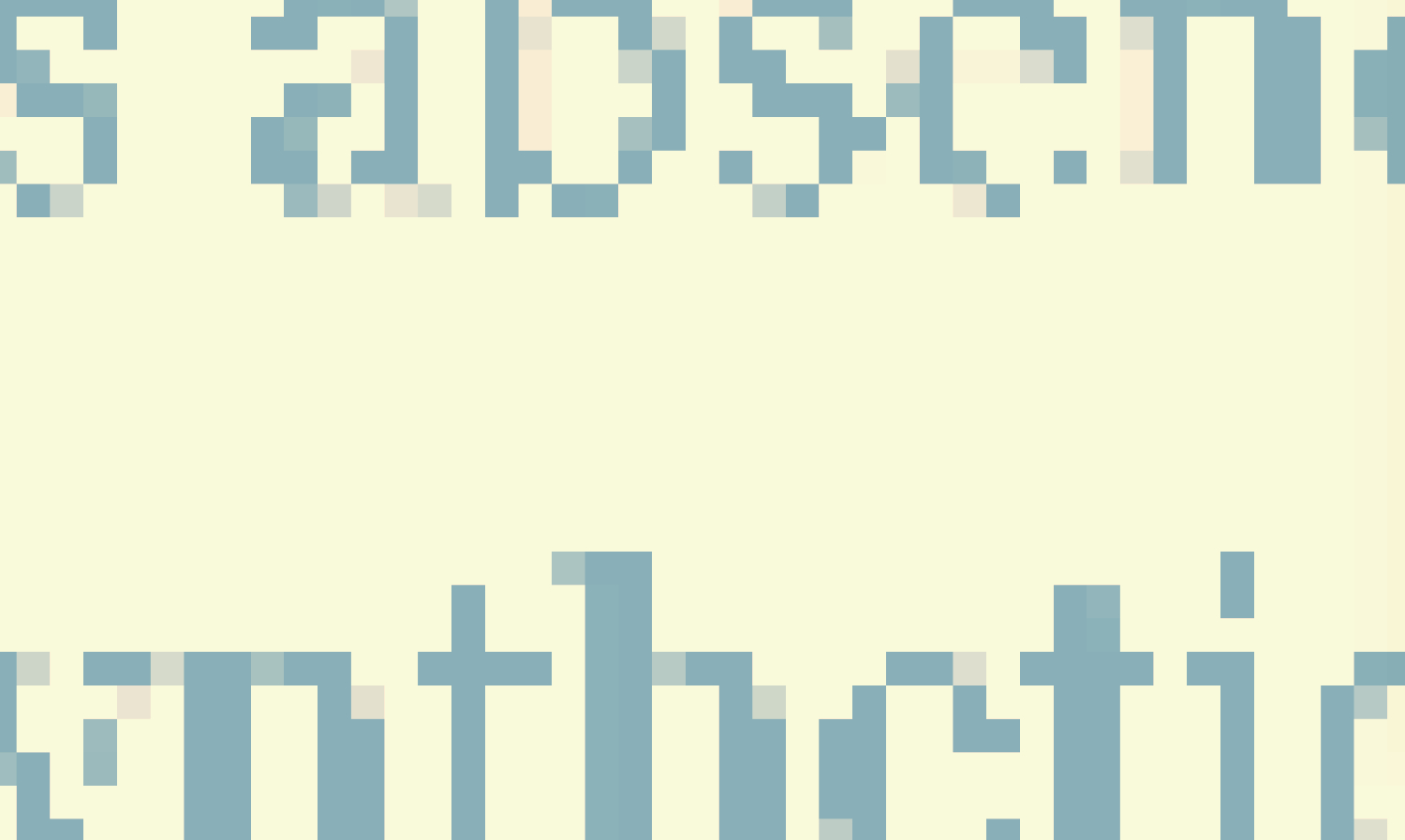 4. Back in primary school, I remember being continuously corrected by my teacher during painting class. Whenever we had to paint a landscape, I painted mountains covered in blue hues. My teacher told me that they are green in spring and summer, deep yellow in autumn, and white in winter. Yet, the mountain I observed from the window of my room never appeared as such. I could see the colors my teacher told me only when I was walking amid the forest. Every time I stepped out, the green, yellow, brown, and white would turn blueish. The longer I had my back to them, the hazier the blue that draped the scenery became. Later I learned that blue is the color of distance. What is far becomes enveloped in blue. The blue of farness is one we cannot touch.

5. There is a tool1 that measures the blueness of the sky: a paper ring coated with a sequence of color fields in shades of Prussian blue that move from the darkest to the lightest blue that Horace-Bénédict de Saussure could discern between black and white. One should hold the ring up against the zenith at an ideal distance from the eye. Sighting a resemblance between the blue fields and the hue of the sky is how Saussure measured the blueness of the sky over Mont Blanc. The higher he went the darker the blue of the sky was. The deep to light blue, almost white on cloudy days, is dispersed wavelengths in the air particles. The same as how transparent water becomes blue once we put it back in the sea: water absorbs the red light and scatters the blue. Like the paintings from Van Gogh whose red slowly fades2 due to light exposure.

6. Sometimes I wonder what kind of dialogue Saussure would have had if he met Homer, who in the Iliad and the Odyssey writes descriptions of the sky and the sea but never describes their blueness. Instead he describes the sea as wine-dark. Whether Homer described the sea as wine-dark in order to indicate a specific moment of the day or season, or as an allegory or evocative reference, or simply because colors were not named as they are today, is an inexhaustible question. Many linguistic researchers have pointed out that in almost all ancient languages the word for blue was coined last. Possibly because of its absence in nature. It has been observed that the word appears first in the Egyptian language, and that Egypt is also where the first synthetic pigment was produced: Egyptian blue.3 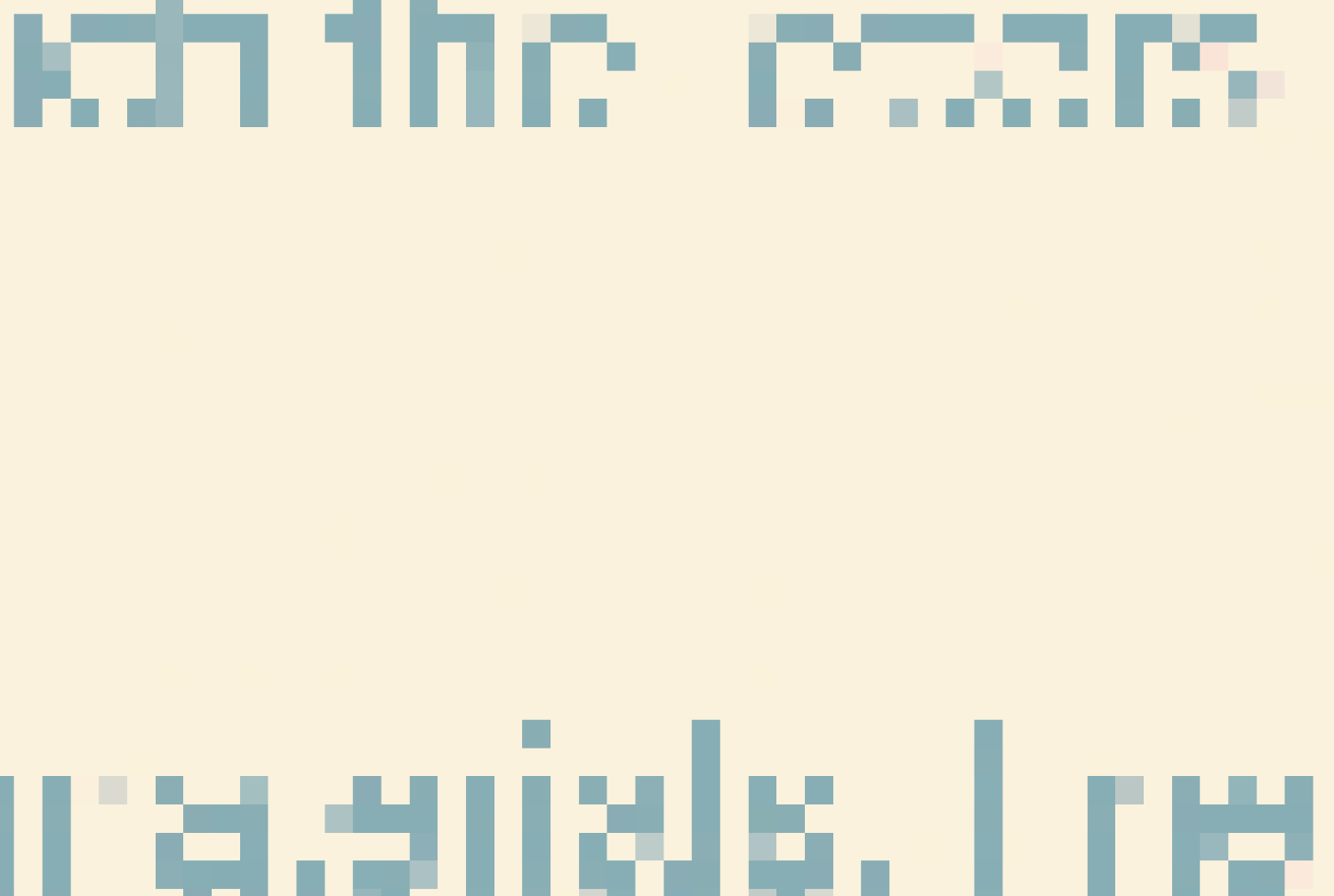 7. Did the eye perceive more before the words for colors entered our vocabularies? And how does one explain the blueness of a pebble to an eye that doesn’t see? I wonder if different hues of blue could correspond to distinct textures or sounds. There are scents that are characterized as “blue scents,” so I tried smelling some of them to see if they come near to the tones of blue I describe. Most of them were watery, like the air after heavy rain with a whiff of awakened plants. It is a different blue than that of the pebble, the blue of distance, and the fleeting dayflower blue.

(◦) This email address is being protected from spambots. You need JavaScript enabled to view it.