people
Ivana Vaseva is a curator and researcher of cross-disciplinary, collaborative and socially engaged works and programs. She is program director of the organization “Faculty of things that can’t be learned (FR~U)” and is co-curator of the AKTO Festival for contemporary arts existing since 2006. She curated several exhibitions and programs both in the country and abroad and was an editor of several publications. For the project “This building talks truly”, which represented North Macedonia at Prague Quadrennial of performance design and space 2019, she won the prestigious Golden Triga for best exposition (curator of the project). She won the award “Ladislav Barishikj” of AICA – Macedonia for the research project “Collective actions as a political, and not organizational decision” (2015, co-author) and Special Architecture Award from the Association of Architects of Macedonia (2014, co-participant). Vaseva has graduated from the Faculty of History of Art at the University “Ss. Cyril and Methodius” in Skopje, and has specialized at the Curatorial Program (2011/2012) at de Appel Arts Centre in Amsterdam, the Netherlands. 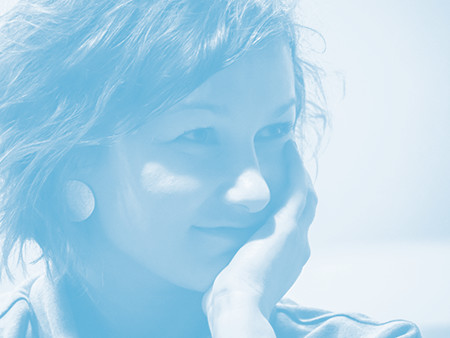 Contributions:
(◦) Museum collections – cultural heritage with the power to democratize the contemporary society