people
White gloves govern the museum object, they dictate how we communicate with it. The inscribed stories or even prejudices and presuppositions which are present in the object’s body are untouchable. Who’s allowed to grab it? Who can collect it and who can’t? What does “touch” mean in this sense? How does the tangible materiality of objects exist within these patterns of perception?

The European museum is a menagerie of appropriated things. And many of these institutions have amassed huge collections through their habitual gathering, exchanging, and combined colonial history. The bulk of these things are foreign to the museum’s locale, resulting in an absence of others. Which counterintuitively are made up of the excluded or oppressed voices that were left behind once the object was inventoried. By bringing these objects from different locations and storing them in an institution, touch itself becomes a political action that determines the hierarchical relationship and its classified value. The politics of touch has a significant power that marks our intimacy and its engagement with world history, a collection of objects, and the contemporary. It can be said that when we touch something, we engender a feeling of intimacy towards it, or we touch it because of an existing bond of intimacy. Touch as a communication tool is an act of socializing with the other, and with things. But when speaking of touch and intimacy in the context of a museum or an archive, there is an implicit emphasis on hierarchy. It describes, in a phrase, a logic of proximity at work.

The act of touch investigates the borders of private spheres and public spheres, it can invade the other’s skin, flesh, feelings, territory. The trajectory of an object into a museum is basically the result of this human behavior. When you touch an object, it means you are invading its reality and the object starts to be social. I use touch as something emerging and unconsciously intentional, an inevitable relationship. Because when you relate with something materially, you are inevitably (and I think most of time unknowingly) partly taken into their trajectory, socially and politically.

Historically there have always been particular people who could touch the objects in museums: the user, the collector, the preserver, the handler, the curator, etc. However, when an object enters this domain, we look at it on its untouchable pedestal, or in an unseen darkened depot. The choice to arrange objects like this distances them from our reality and also the reality of the object itself. This politics of touch only operates through materiality. Unruly objects are exhumed and brought to the forefront by institutions, and the canon of objects is changed not only conceptually but also materially. They are obliged to be educated.

The objects in a museum have always been in the hands of certain people. The manner of touch by those who held it previously was intimate, unruly, interrupted, loud, and public. But when the object is touched by the silent, tidy white gloves, the manner of touching is transformed. It becomes authorized, predetermined. And one-directional, and privatized. As if receiving no signals, no echoes. The silence of the object is because it is instrumentalized as a prop; its voice is oppressed by the power of touching. Objects exist insensibly with their tangible, physical reality.

Leaking the glass box
The object loses its shadow because it’s already under the massive architectural shadow of the museum; also because the sun doesn’t enter the glass box, nor the architecture of the museum. Objects are not able to attain shadows, as if they don’t exist. It’s as if we’re looking at a perfectly sealed glass box on a pedestal that is not leaking at all.

Since we cannot touch them, it means we are not allowed to participate or to imagine their narratives. Not only conceptually but also literally. Which means they stay in a frozen state. To escape from this eternal loop we mustn’t take pleasure in their stasis. So, can the act of touching help open up a myriad of previously hidden and neglected sequences? Maybe touch can unfreeze objects? Maybe breaking the glass can be a way out of this internal repetition? However, these notions are difficult to capture, they are locked in the grid of museums as disciplined instruments.

I believe only speculative, performative, and metaphorical ways of touching can get out of this deadlock. They can open other channels that go beyond the single dominant narrative. To re-narrate or reimagine an object is another way of fondling and touching it. It means you are allowed to intervene in its reality, and let it intervene in yours. Speculating on objects draws out new translations and ways of touching them. It emancipates them from their artificial ontology. Since this touching is fluid, it provides an openness to access. Its fluidity can transverse different ethics and open for diverse narrators. This allows objects to speak in diverse ways from their frozen sequences and darkened depots.

Contradictorily, the need for preservation means it can be seen but not touched. Can we break this glass box in which objects are preserved in the museum? And can we reposition the museum or glass box not as a generator that perpetuates the previous system but as a dynamo that simulates a future one and generates potential and remediative prototypes for and in our context? Can we grab their shadows? Can objects kept in European museums transgress their current passive state in the laboratory-museum setting? By changing the status of touch surrounding an object?

Through the act of touching objects and their imagined facts start to be transmuted. This can enable institutions to look at things not as part of a preserved, privileged past, but rather an emerging future that confronts people anew. The sequence of historicity found in an object is then subsequently relocated and evolves into play. It renders the object’s excluded desires palpable, suffusing a potential to break the glass of the canon and thus enabling it to leak into the present. Therefore, we can touch it and the materialized model of a past can be awoken. Other possibilities can be visualized, potentially reshaping the sequence of an object, reinstating, resurrecting its existence and bringing it back into the biosphere…
(◦) Aram Lee
(◦) On a possible passing from the inscription to the body 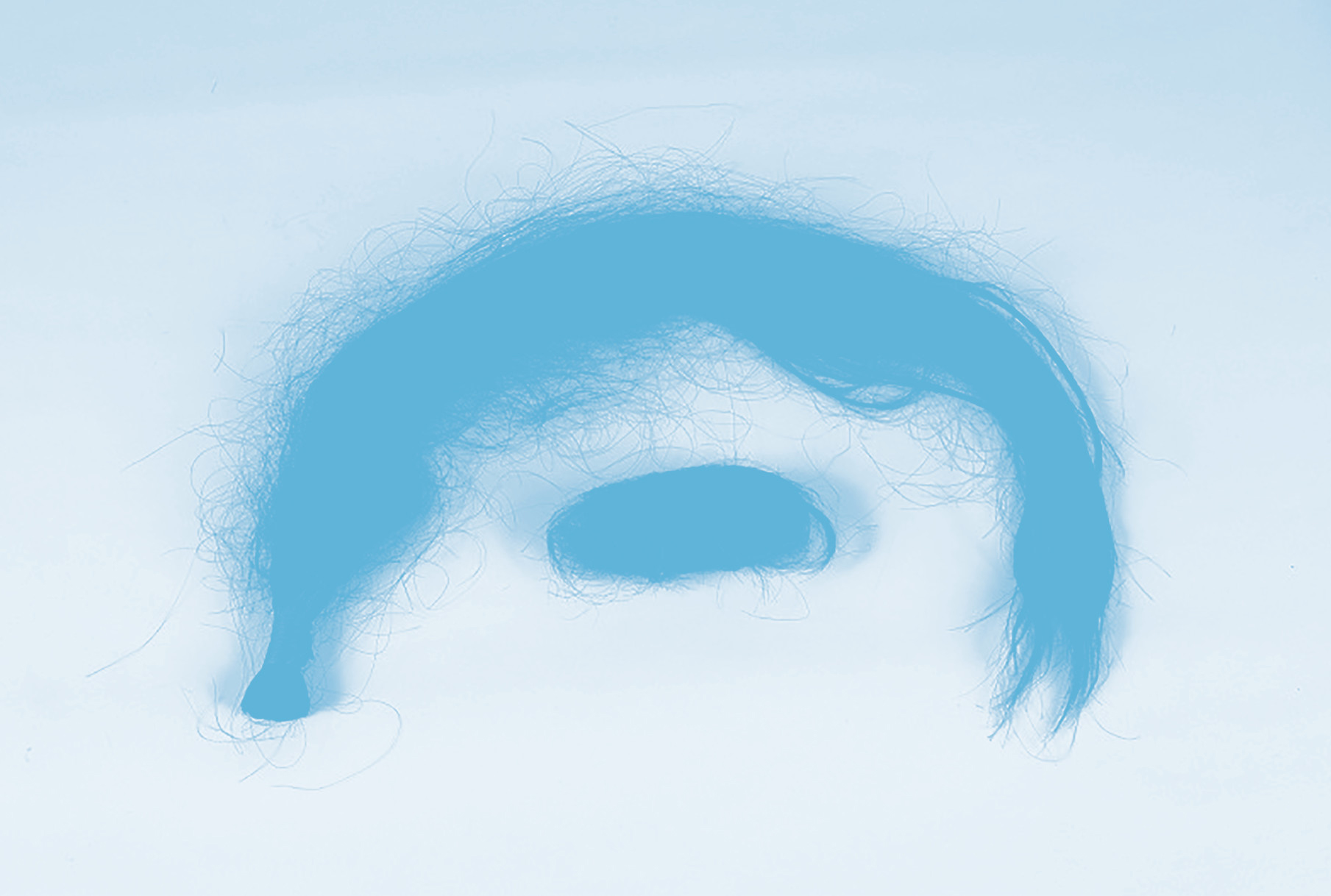